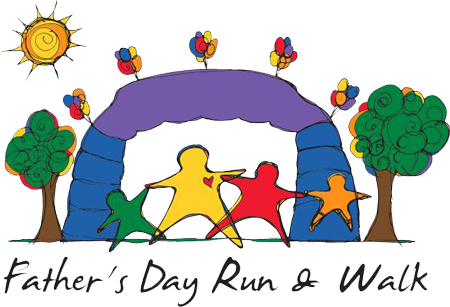 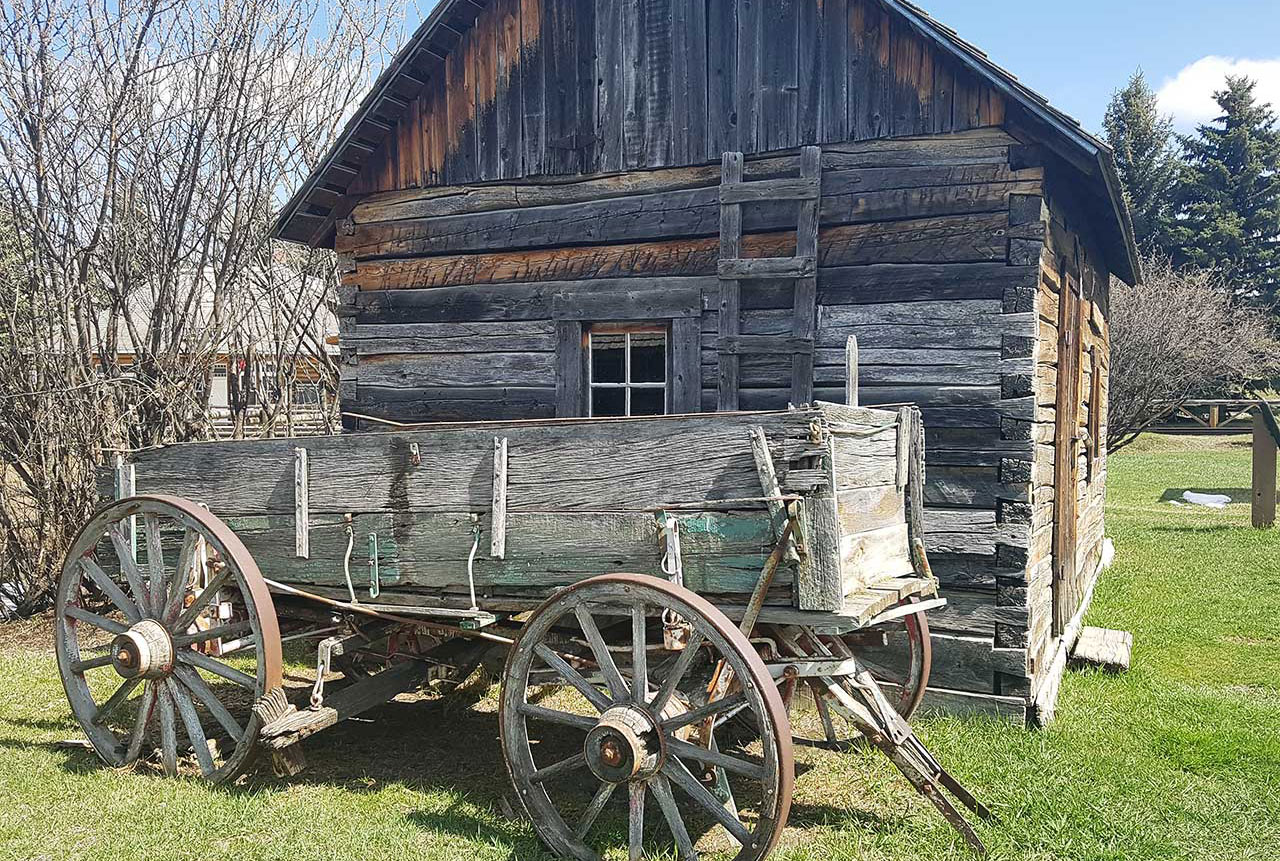 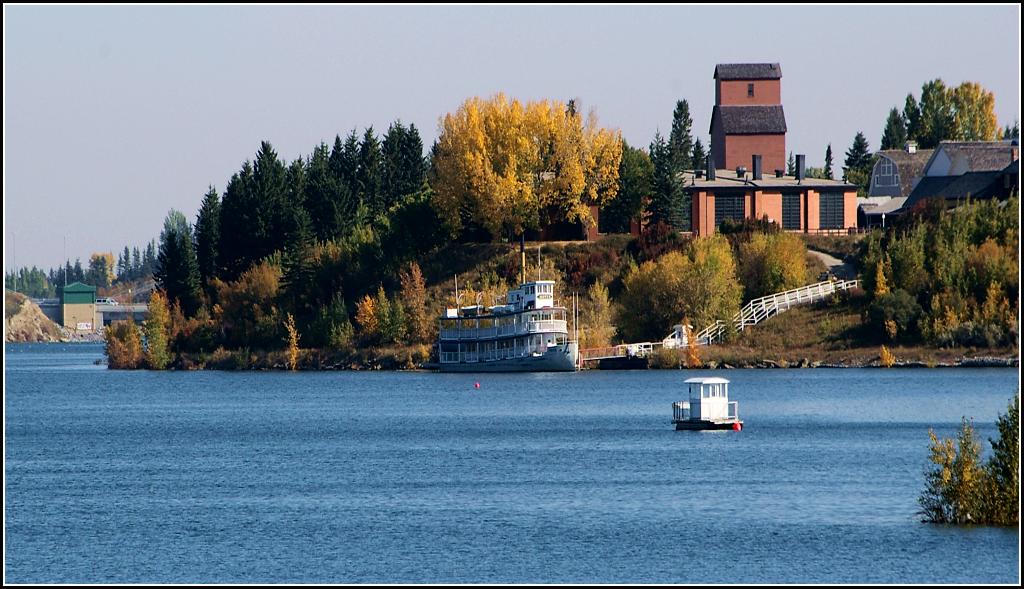 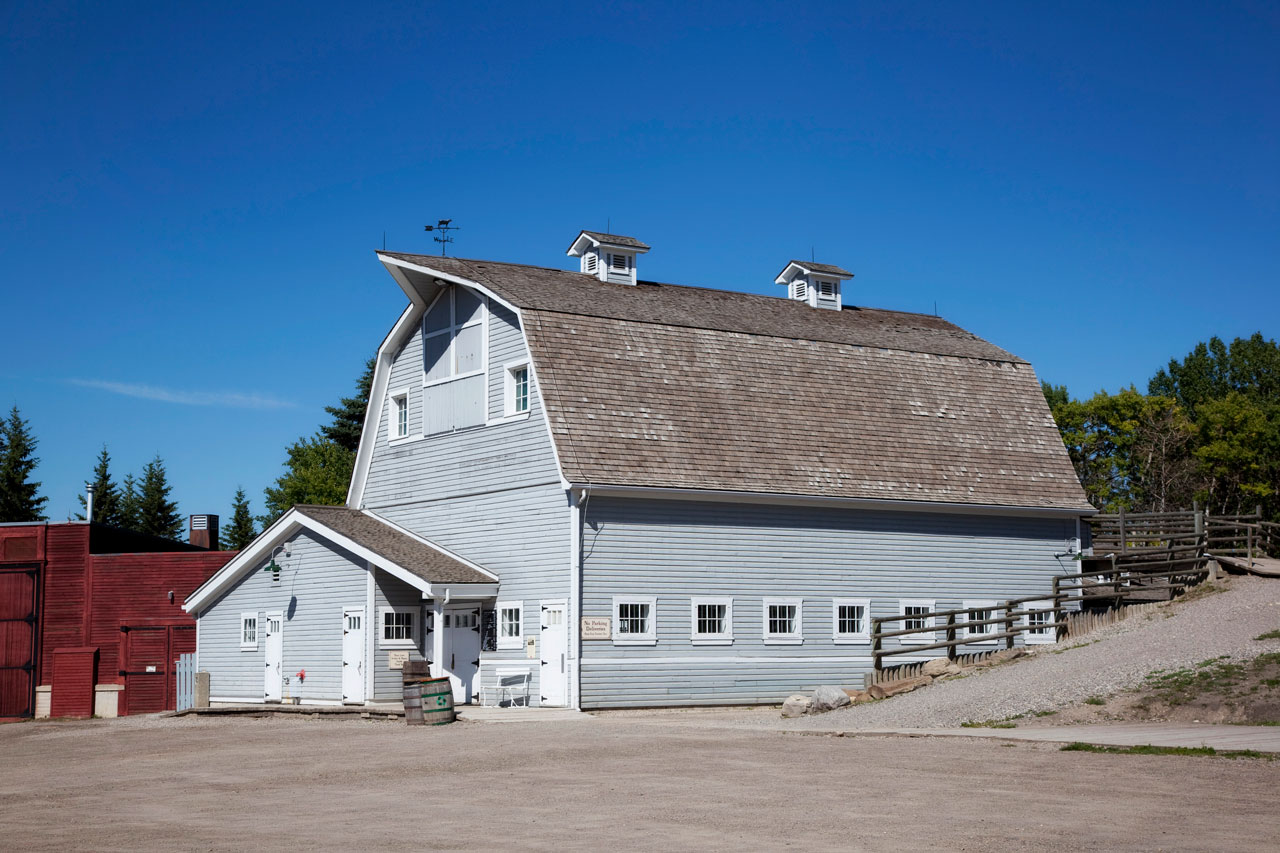 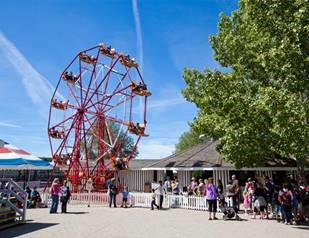 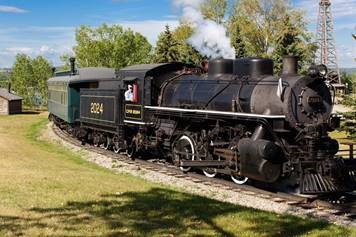 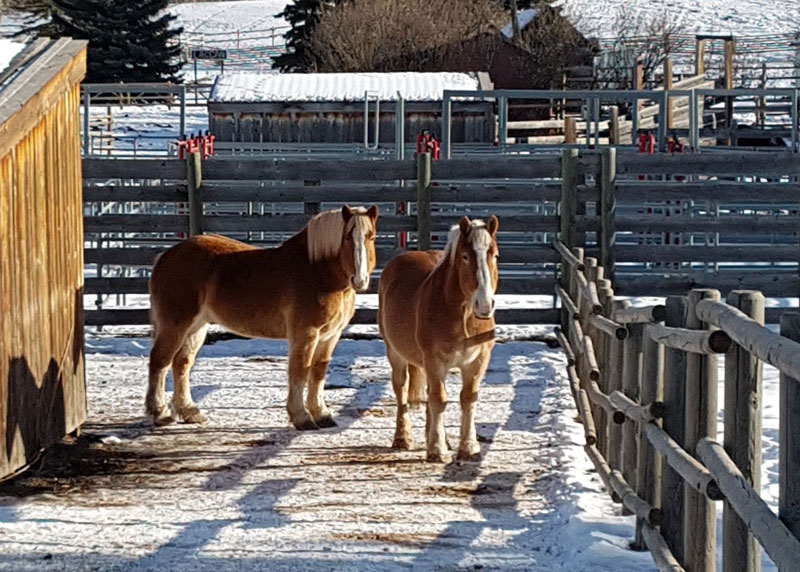 The initial concept for Heritage Park Historical Village was formulated in 1961 during discussions between trustees of the Woods Foundation and City of Calgary Commissioners concerning the development of a children’s pioneer theme park. The Woods Foundation provided $150,000, which was matched by the City of Calgary; who also provided the land. Interested Calgarians pledged a further $77,000. With funding in place, the foundation was laid for what would become one of North America’s largest and most successful living history museums.

City officials and staff of the Glenbow Foundation jointly undertook the early planning of the Park. The Heritage Park Society was then formed in the fall of 1963 and placed in charge of the construction, development and operation of the Park. To complete the ambitious project, Standard Holdings Ltd. provided a project manager; the Glenbow Foundation supplied a field representative; and the City of Calgary, various corporations and individuals made personnel and services available at little or no cost to the Society.

Within nine months two dozen historical buildings were moved in, repaired and then furnished with a few thousand artifacts. A vintage train, which is now the Park’s most iconic feature, was restored to operating condition and 4,300’ of track was laid for its thundering journey around the Park. The public first experienced the Park on July 1, 1964, which at the time was operated by just 100 volunteers, six full-time staff and 22 part-time employees.

Mission Statement
Connecting People with the Settlement of Western Canada and Preserving our Culture and Heritage.

Vision
To be recognized as Canada’s leading living history museum.